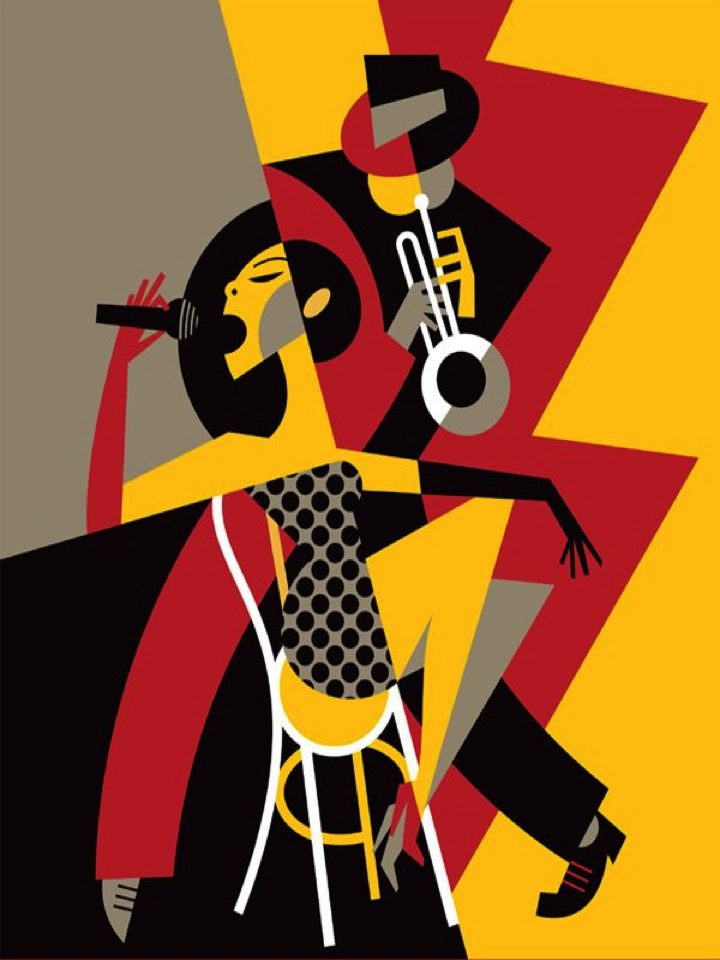 “Ah, what an age it is,” Bertolt Brecht wrote in 1938, “when to speak of trees is almost a crime, for it is a kind of silence about injustice!” This rejection of conventional artistic idioms reached its summit after 1945, when tonal music—and in the realm of literature, lyrical poetry—seemed to have become completely irrelevant. The artists of a war-ravaged Europe faced the question of where to go from now. What was there to create within the void and the feeling of utter emptiness the war had left behind? The response came in the form of an explosion of avant-garde movements, including musical movements such as post-serialism, musique concrète, and musical theater. Provocative, political, or often simply absurd, some of the resulting works still shock listeners today. But do they deserve a place in the canon? Can music be political? Can noise be music? These are just some of the questions opened up by this challenging body of work.

This course presents a survey of the musical trends pervading Europe after World War II, with special emphasis on the relationship of the musical avant-garde with parallel movements in literature, poetry, film, and the visual arts, all within the context of post-1945 European politics. We will explore the relevant musical movements through assigned listening and musical analyses, while also contextualizing them through historical readings and literary excerpts from writers such as Beckett, Brecht, James Joyce, and Thomas Mann. Apart from familiarizing ourselves with the movements and works in question, we will also explore the more fundamental issues that they raise, down to the very question of what can and cannot be considered music.

The course welcomes non-music readers and requires no prior formal training in music.