Before the backdrop of early 1920s Berlin, Madonna in a Fur Coat tells the story of Raif, a young man from the Ottoman Empire who has left his homeland in the aftermath of World War I to learn a vocation in the German capital. Here, he meets Maria, an aspiring painter who supports her ailing mother by singing and playing violin at a cabaret. As Maria initiates Raif into the city’s bustling art scene, an unlikely relationship blossoms between the two, leading them to question the very meaning of friendship, romance, and love. With politics and society inexorably lurching towards the disaster of World War II, Maria and Raif struggle to carve out a breathing space for their feelings, beliefs, and aspirations.

In his introduction, David describes Madonna in a Fur Coat as a book that continues to “reveal new meanings, like a flower blossoming in slow motion, almost a century after its conception.” Sabahattin Ali’s intellectual and political background, David argues, enables the author to conceive a novel that begins in a romantic vein, develops a strong political subtext, and culminates in an existential reckoning with human relationships and humanity itself. From its critical dissection of postwar societies to its surprisingly contemporary take on gender, Madonna in a Fur Coat successfully maintains its grip on readers around the world, remaining, to this day, “the Sabahattin Ali novel that everyone reads.” 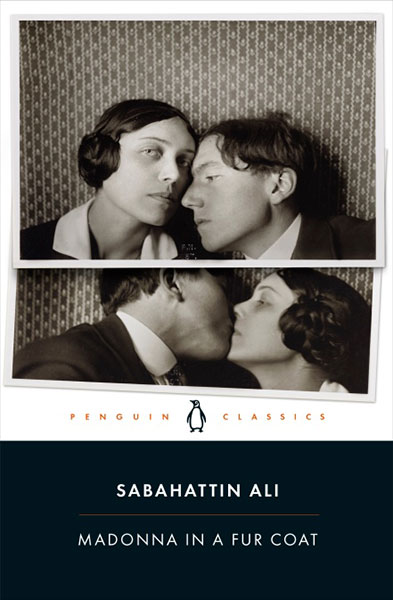