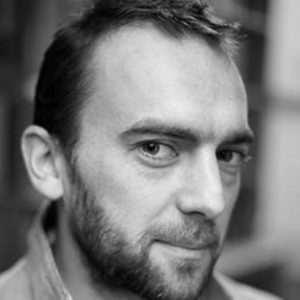 VIKTORAS BACHMETJEVAS is a philosopher with an interest in ethics, especially the intersection of ethics and the philosophy of religion.

Viktoras received his M.Phil. in Philosophy from KU Leuven in Belgium before completing his Ph.D. on irony and ethics in Søren Kierkegaard’s thought in his native Lithuania. He has taught philosophy for ten years at various Lithuanian universities. In 2018, he became the founding director of the Emmanuel Levinas Center in Kaunas, Lithuania, devoted to the thought and legacy of the French philosopher. Viktoras has published on both Kierkegaard and Levinas, including a translation of Levinas’ Le temps et l’autre into Lithuanian. Currently, Viktoras’ research is focused on the philosophical problem of the concept of forgiveness. Outside academia, he has had a career in public communications and served as an advisor to the Lithuanian Minister of Culture.

To find out more about Viktoras, check out his: