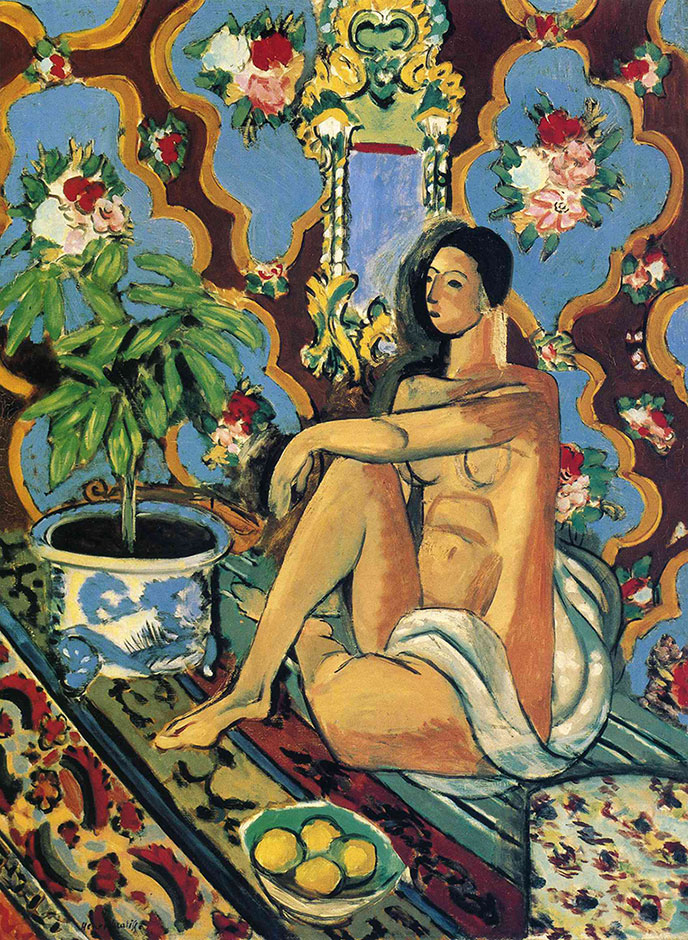 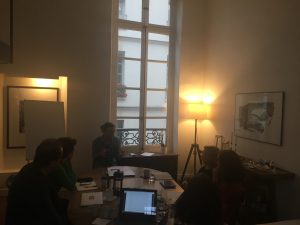 In 1832, the British admiral Adolphus Slade described gender norms in the Ottoman Empire by stating that “woman is only a toy with Orientals, and, like a toy, when discarded, useless.” One might think that claims as dismissive and generalizing as Slade’s would be safely consigned to history’s dustbin by now, replaced by a more nuanced understanding of non-Western gender norms. But even today, gender-based arguments retain their popularity among commentators who seek to claim moral superiority for the West and, by extension, rationalize Western projects of political domination in the Islamic world. Thus, in 2002, US First Lady Laura Bush justified the US invasion of Afghanistan by stating that “the fight against terrorism is also a fight for the rights and dignity of women.”

This course argues that, in order to truly comprehend gender norms that diverge from our own, we need to study their history and development from within. In pursuit of this goal, we will examine the history of gender norms in the Middle East from ca. 1500 to 1900, that is, from the time the Ottoman and Safavid Empires established a relatively stable socio-cultural order in the Middle East, to the time this order was irreversibly compromised by the advent of “Westernization.” In so doing, we will encounter a surprising world of gender in which sexual orientation could change with age, power radiated outwards from female-run households, and even the very concepts of male and female were seen as part of a continuum rather than binary opposites. As a result, we will gain not only critical insights into the gender world of the Middle East, but also a set of conceptual tools to critically approach gender norms in our own cultural contexts.