Io Sono Il Sole (I Am the Sun, 2020), the documentary feature film directed by Ilaria Gambarelli and co-produced by PICT core faculty member Hector Ulloque, has won the “Humans in Focus” Award at the 5th Ibiza International Film Festival.

The film follows the lives of Italian fashion designer Lorenzo Riva and his partner Luigi Valietti during a period of personal and professional adversity. On the one hand, the duo struggles to revive the flagging fortunes of its fashion brand in an economically depressed Italy. On the other, Riva and Valietti end a long separation to move in together again, learning to cope with economic and emotional dependency as well as the onset of old age. In spite of all difficulties, the duo is as determined as on day one to claim its place in the world of international fashion.

The 5th Ibiza International Independent Film Festival (Ibiza Cine Fest) was held from January 15 to 23, with live events complemented by online screenings. Io Sono Il Sole took home the award in the Humans in Focus section, dedicated to character studies with broad relevance to the lives of audiences. Apart from the Ibiza Cine Fest, Io Sono Il Sole has also been screened in the European Documentary Competition of the 11th Odessa International Film Festival and the Documentary Feature Film category of the 6th Biennal Internacional Dona I Cinema (International Biennial Woman & Film) in Valencia. 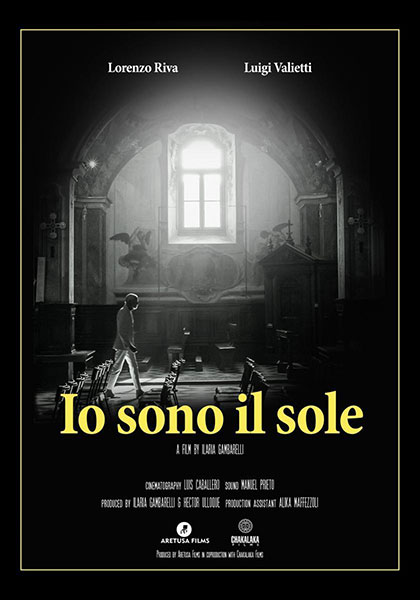 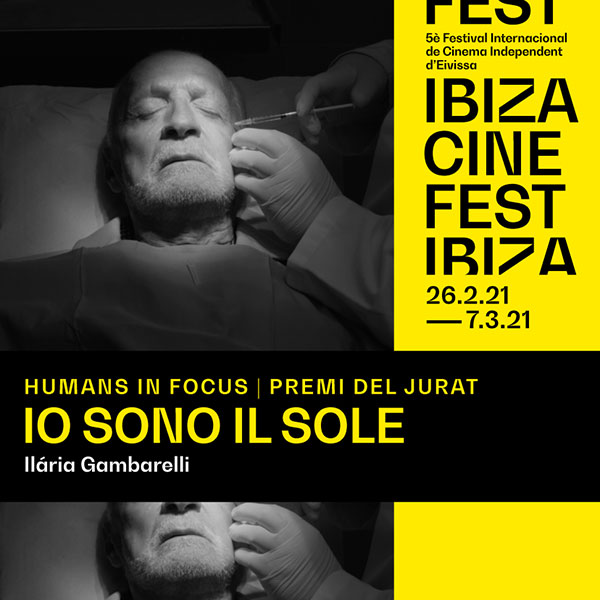