PICT Visiting Lecturer Jessica Padilla was honored with a nomination at the 72nd Emmy Television Academy Awards, held virtually from September 14 to 20, 2020. Along with her makeup team, Jessica was nominated in the category “Outstanding Period And/Or Character Makeup (Non-Prosthetic)” for her work on the TV series Pose (FX).

An early supporter of PICT, Jessica had taught the PICT intensive workshop, Makeup Through the Decades, from October 2 to 3, 2018, along with fellow PICT Visiting Lecturer Michelle Coursey. An applied expedition into the history of makeup in the US, the two-day workshop covered the period from the Jazz Age to the Golden Age of Hollywood. While outlining the socio-economic changes that produced major makeup trends from the 1920s to the 1950s, Jessica and Michelle also demonstrated how to create historically accurate makeup styles for each period.

Jessica’s work is regularly featured in the New York, Paris, and Milan Fashion Weeks as well as on Broadway, film, and television, including the feature film Wonder Woman 1984 (Warner Bros.) and the TV series Katy Keene (The CW), The Good Fight (CBS), and Unbreakable Kimmy Schmidt (Netflix). 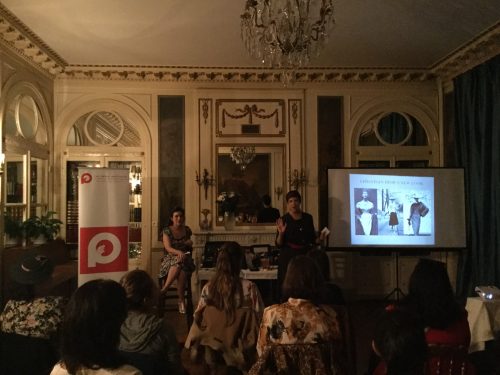 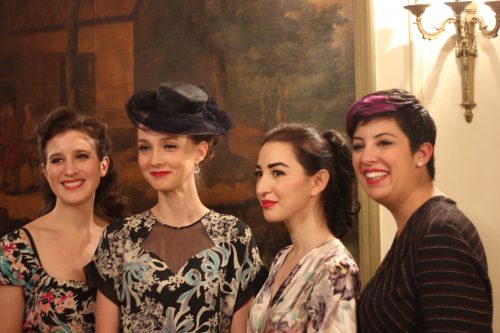 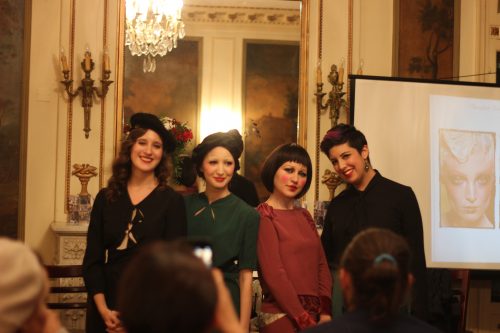