PICT visiting lecturer Jessica Padilla has won her first Emmy Award, in the category “Outstanding Contemporary Makeup (Non-Prosthetic),” for her work on the TV series Pose (FX). Along with her makeup team, Jessica received her award in person at the Creative Arts Emmys ceremony held in Los Angeles on 12 September 2021.

Jessica and her team were previously nominated at the 2020 Emmy Awards, in the category “Outstanding Period and/or Character Makeup (Non-Prosthetic),” again for their contributions to Pose. Jessica’s work is regularly featured in the New York, Paris, and Milan Fashion Weeks as well as on Broadway, film, and television, including the feature film Wonder Woman 1984 (Warner Bros.) and the TV series Katy Keene (The CW), The Good Fight (CBS), and Unbreakable Kimmy Schmidt (Netflix).

An early supporter of PICT, Jessica taught the PICT intensive workshop, Makeup Through the Decades (20s&30s, 40s&50s), in October 2018, along with fellow PICT visiting lecturer Michelle Coursey. Jessica and Michelle collaborated with PICT again in May 2021, when they spoke on the history of makeup on episode 29 of the PICT Voices podcast, entitled Guns, Germs & Makeup.

A big congratulations from the entire PICT team to Jessica for this well-deserved honor! 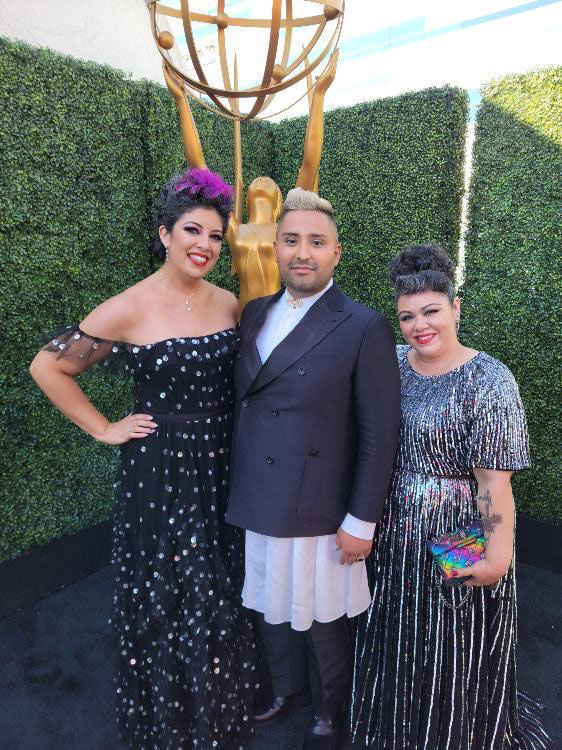 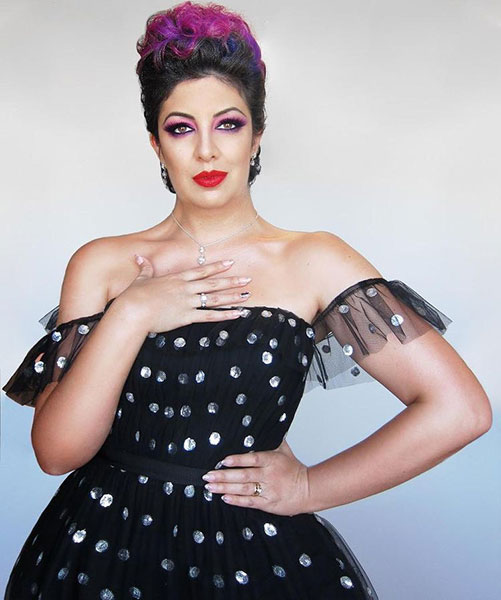