In Le Cri afghan, Michael offers a historical, political, and cultural panorama of Afghanistan, a country in which he has been active for over 35 years in anthropological research, humanitarian assistance, and, since 2017, as University Professor at the American University of Afghanistan in Kabul. Based on Michael’s own experiences in Afghanistan, the book goes beyond mere analysis in offering a moral commitment to the dignity of human life in the war-torn country. Le Cri afghan also serves as an international rallying cry to defend the basic human rights, such as freedom from slavery and sexual discrimination, that are under threat universally if not protected everywhere. “If we don’t have these basic commitments,” Michael reminded the audience at the book launch, “we have nothing at all.”

An early supporter of PICT, Michael delivered the inaugural PICT Honorary Lecture on Matisse and Islamic Art in 2018, spoke on episode 19 of PICT Voices on Islam: Caricature or Civilization? and contributed to The Faculty Lounge with his piece, Our Own Endemic Madness. Michael is also on the editorial advisory board of dePICTions, PICT’s critical journal. In early 2021, Michael was knighted by the French state as a Chevalier de la Légion d’honneur for his work as a scholar as well as his humanitarian work in Afghanistan. 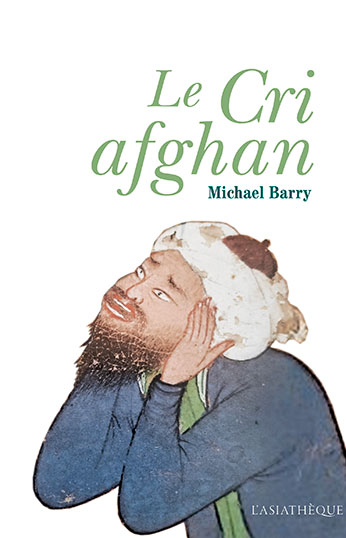 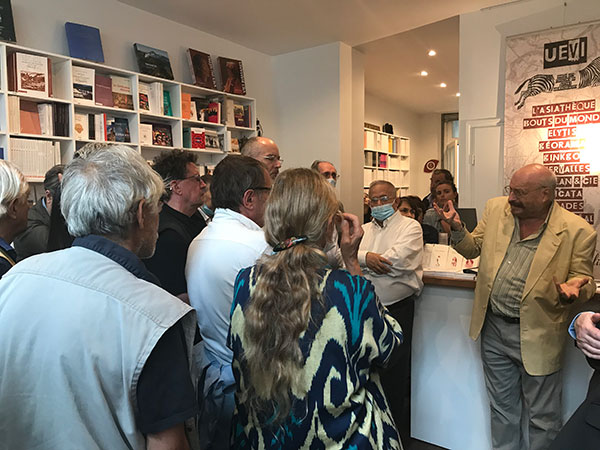 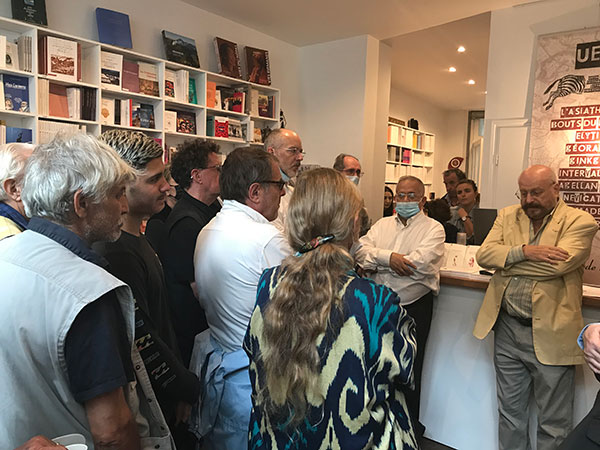 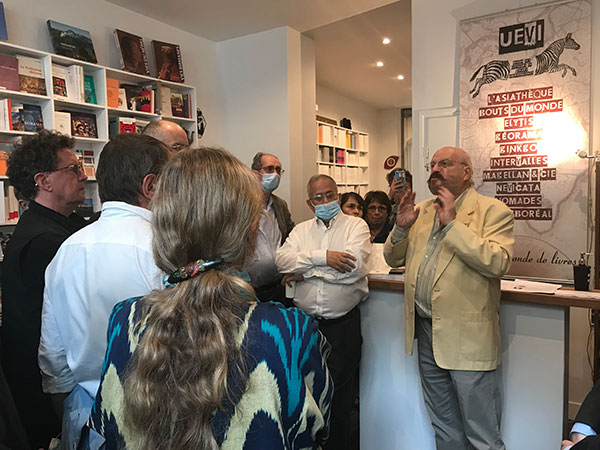 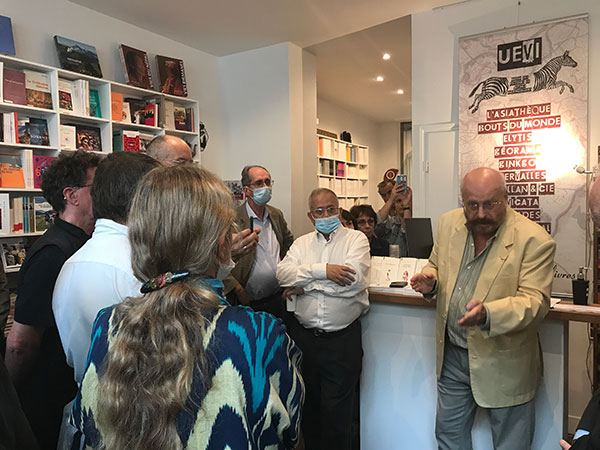