You are here: Home / Nietzsche: Beyond Good and Evil

Nietzsche: Beyond Good and Evil 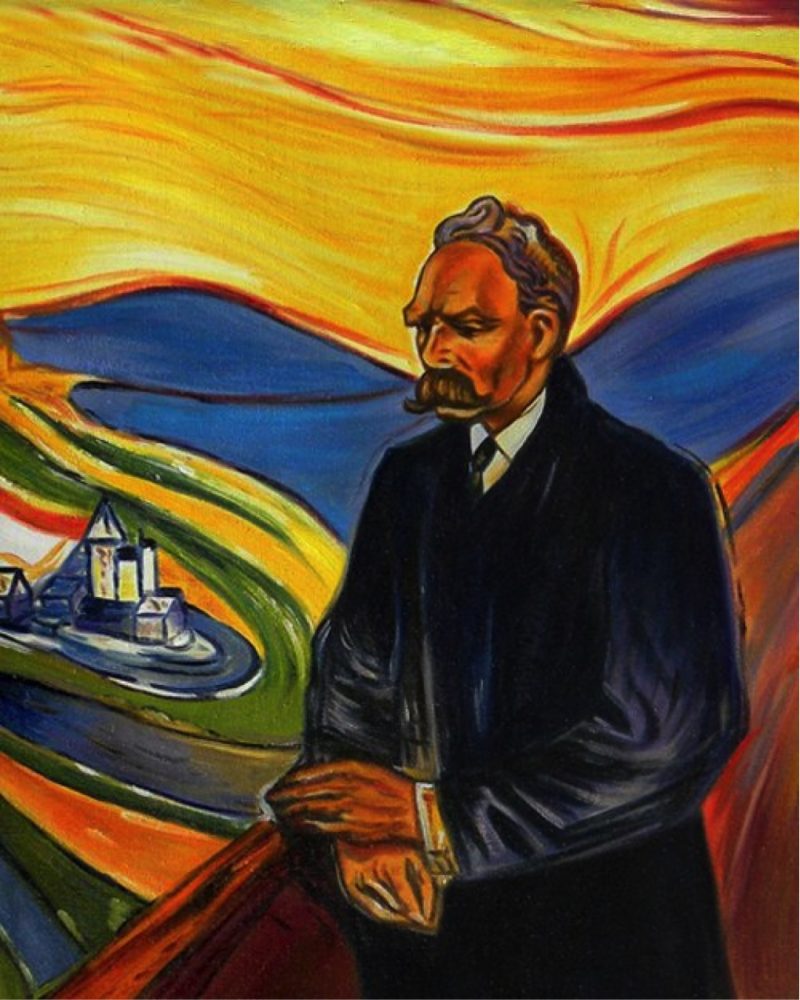 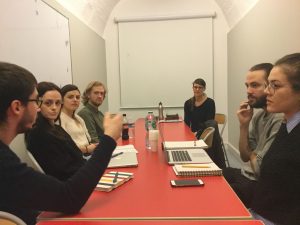 “I am not a man, I am dynamite!” Friedrich Nietzsche (1844-1900) proclaims in Ecce Homo when he predicts that his thinking will be associated with crises and the transformation of culture. Nietzsche has been an iconoclast hero for radical thinkers and actors on the right and the left since his own days. His writings are both invigorating and troubling, designed to ignite a response in the reader. Yet he also warns against the misinterpretation and misuse of his writings, asking for students who will “pluck at his wreath” without perverting the meaning of his concepts.

At a time when many of the cultural changes that define our age were first starting to emerge, Nietzsche was critiquing modern values and seeking alternatives to invigorate individual and cultural health. His philosophical questioning of morality grew out of a strong dissatisfaction with the effects of modern industrialization on individual character, interpersonal relationships, and cultural intelligence. Disappointed with consumerism and concerned with the loss of values due to the death of God, Nietzsche spoke of the creation of new values and new forms of human relationships to replace those in disrepair.

This course looks to Nietzsche’s most critical text, Beyond Good and Evil, and reads it together with excerpts from other key books, On the Genealogy of Morality, Thus Spoke Zarathustra, and The Gay Science, to examine his critique of metaphysics. Nietzsche’s critique involves a questioning of truth, morality, identity, and freedom. His method of “genealogy” allows him to cast a perspective of suspicion on shared beliefs, one which initiates his readers into a new kind of critical thinking that is both intellectual and emotive. Together, we will chart Nietzsche’s deconstruction of western metaphysics and learn why his thinking was so influential to thinkers in the continental tradition such as Martin Heidegger, Georges Bataille, Michel Foucault, Simone de Beauvoir, Jacques Derrida, and Luce Irigaray.