On March 2 and 5, PICT co-founders Evrim Emir-Sayers and David Selim Sayers took part in two events organized by the Hagop Kevorkian Center, New York University (NYU). The first event, entitled “New Works in Literary Translation,” saw Evrim and David talk about their recently published translation, The Struggle for Modern Turkey (Bloomsbury, 2019). In the second event, “Academic Life Beyond the University,” Evrim and David discussed the current state of higher education and the trajectory of PICT from its foundation to the present day.

For “New Works in Literary Translation” (March 2), the PICT co-founders were joined by ambassador, literature scholar, and translator Robert P. Finn as well as Sibel Erol, Clinical Professor of Middle Eastern and Islamic Studies at NYU. The translations discussed included David and Evrim’s The Struggle for Modern Turkey, David’s Muhacirname: Poetry’s Voice for the Karamanlidhes Refugees (Istos, 2016), and Robert Finn’s translations of notable Turkish novels such as Orhan Pamuk’s Silent House (Knopf, 2012) and Nazli Eray’s Orpheus (University of Texas Press, 2006). Apart from introducing the works in question, the panelists also addressed theoretical and practical questions related to the craft of translation.

For “Academic Life Beyond the University” (March 5), Evrim and David spoke before a group of NYU graduate students about the current challenges facing those who hope to enter the academic workforce. Drawing on their own experience at universities in the USA, Turkey, Germany, Austria, and France, the PICT co-founders addressed a number of issues such as the scarcity of secure jobs, the precarity of adjunct work, the lack of opportunities for young academics to teach their preferred topics, and the marginalization of the humanities at many universities. Having outlined these problems, Evrim and David discussed how they conceived of PICT as a solution: a non-university platform through which learners of all backgrounds can come together with humanities instructors who teach their favorite topics and receive fair remuneration.

PICT would like to thank NYU, the Hagop Kevorkian Center, and all audience members who enriched the events with their presence and participation. Our very special thanks go out to the Kevorkian Center staff who spared no effort to mane Evrim and David feel welcome in New York City: Associate Director James Ryan, Communications and Program Administrator Fidele Harfouche, and Graduate Assistant Mariam Enany. 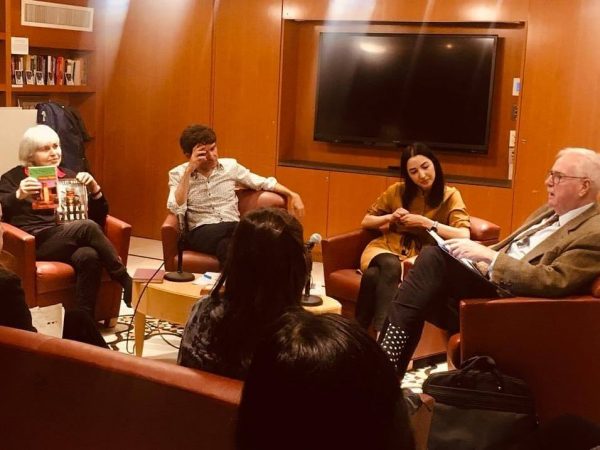 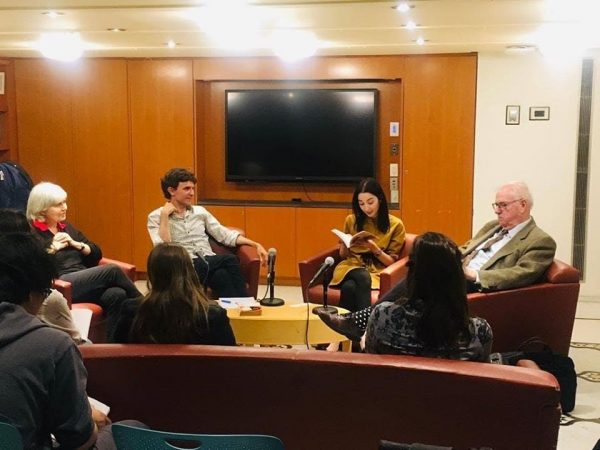 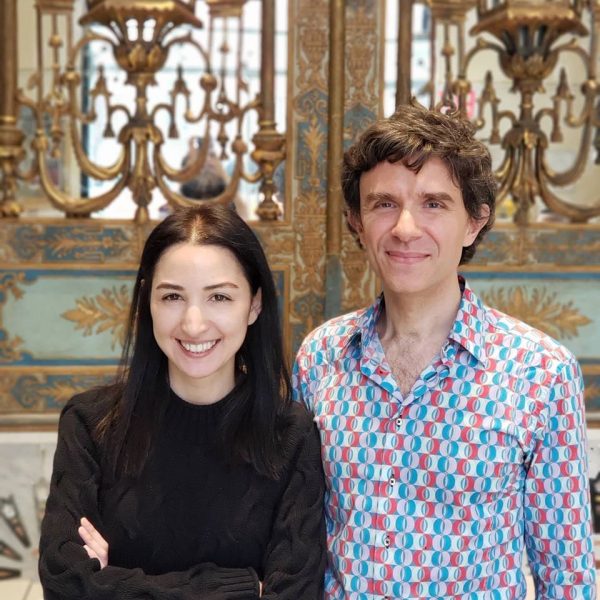 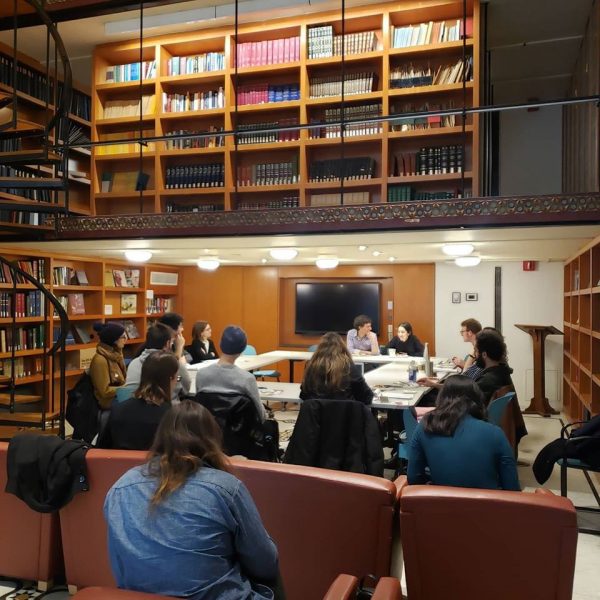 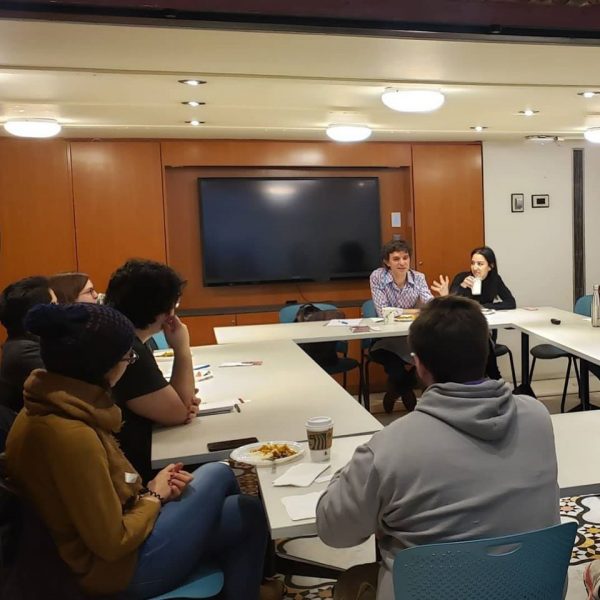