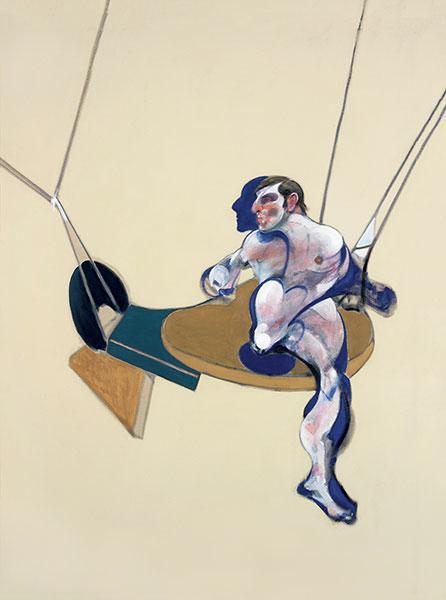 When two iconoclasts of the 20th century—one an artist, the other a philosopher—meet, there happens Gilles Deleuze’s Francis Bacon: The Logic of Sensation (1981). When Francis Bacon (1909-92), creator of some of the most disturbing imagery in 20th-century art, declares that “I believe in deeply ordered chaos,” it is not surprising that he is heard by Gilles Deleuze (1925-95), who sees not only art but also philosophy as a means of confronting chaos. To Deleuze, “it would be a mistake to think that the painter works on a white and virgin surface. The entire surface is already invested virtually with all kinds of clichés, which the painter will have to break with.” What are these clichés? And how does Bacon break with them without descending into chaos?

In this course, we will trace these questions through a rigorous reading of Deleuze’s Francis Bacon. Deleuze is not an art critic. He engages Bacon not through an aesthetic appraisal, but by creating a series of philosophical concepts that enable a whole new way of thinking Western painting through Bacon. Armed with these concepts, we will reimagine the history of painting from nineteenth-century figurative art to avant-garde movements such as impressionism, abstract painting, abstract expressionism, and, finally, Deleuze’s “figural” as exemplified by Bacon. Throughout the course, we will not only familiarize ourselves with modern painting, but will also develop new methods of thinking via painting.