On October 28, the 18-hour PICT course “Les Ballets Russes and the 20th Century Dance Revolution” met for the last time before the second nationwide lockdown in France. In a memorable session, participants were treated to an exclusive video appearance by Alexandra Iosifidi, Soloist at the Mariinsky Ballet in St. Petersburg, one of the world’s oldest and most prestigious ballet companies.

In an in-depth session mainly devoted to the 1910 second season of Les Ballets Russes in Paris, instructor Tatiana Senkevitch surprised participants with a video interview featuring the renowned ballerina specifically recorded for the PICT course. In the interview, Alexandra Iosifidi gave a detailed account of the ballet The Firebird (L’Oiseau de feu), including various aspects of the titular role such as costume and props, specific movements and positions, and the emotional arc of the pas de deux between the Firebird and Prince Ivan.

The Firebird was produced in 1910 by a creative team including impresario Sergei Diaghilev, artists Leon Bakst and Alexandre Benois, choreographer Mikhail Fokin, and ballerina Tamara Karsavina. The ballet is perhaps best remembered as the first collaboration between Les Ballets Russes and composer Igor Stravinsky, only 28 years old at the time.

Alexandra Iosifidi, whose broad repertoire includes the titular role of the Firebird, is an Honored Artist of Russia (2009) who has toured around the world with the Mariinsky Ballet. In addition to her career as a performer, she received her Master’s degree in Choreography from the Teaching Faculty of the Vaganova Academy of Russian Ballet in 2011.

Like all other PICT courses suspended due to the nationwide lockdown, “Les Ballets Russes and the 20th Century Dance Revolution” will resume and conclude its run as soon as state regulations permit. 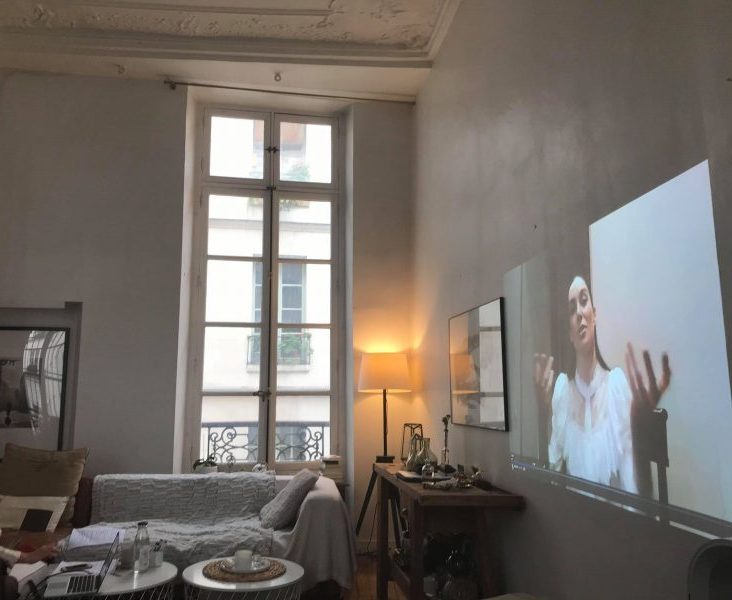