The lecture offered an assessment of three pioneering female artists who tackled the nude self-portrait: Suzanne Valadon (1865-1938), Émilie Charmy (1878-1974), and Marie Vassilieff (1884-1957). Jimerson introduced her audience to the historical context, drawing attention to the social and cultural obstacles faced by female artists. She also offered a technical appraisal of particular artworks, highlighting their creators’ artistic contributions in terms of material and technique. Finally, Jimerson’s analysis included a theoretical evaluation connecting the artists’ œuvres with the work of thinkers such as Simone de Beauvoir and Luce Irigaray.

Throughout the talk, Jimerson alerted the audience to the originality, difficulty, and influence of the artists’ work. With no female precedent to emulate, Valadon, Charmy, and Vassilieff were compelled to develop highly original forms of artistic expression. With little support from their families or milieus, they often suffered hardship and were unable or disinclined to publicly exhibit some of their most striking work. And but for the effort of scholars such as Jimerson herself, large parts of their œuvre remain inaccessible to the public. Indeed, one of the talk’s main contributions was the introduction of specific artworks that remain unexhibited to this day.

The talk elicited such a high degree of audience interest that some late arrivals unfortunately had to be turned away at the door. PICT would like to thank everyone who attended the event—we recommend arriving early to secure your seat at the next PICT talk!

Note: Lauren Jimerson will expand on the topic of this talk in her upcoming 18-hour PICT course, “Women Artists and the Nude.” The course will start on Monday, March 9—registration is still open! 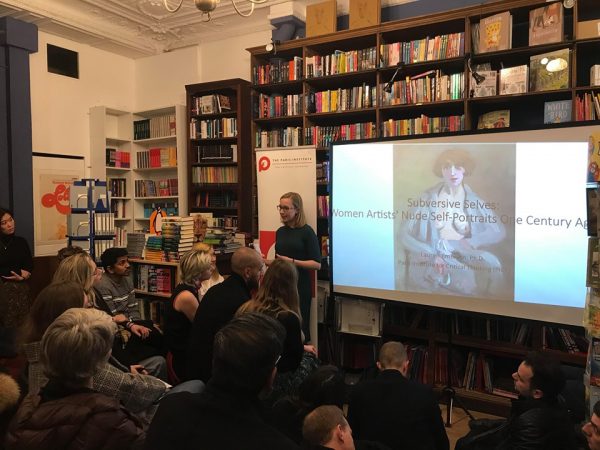 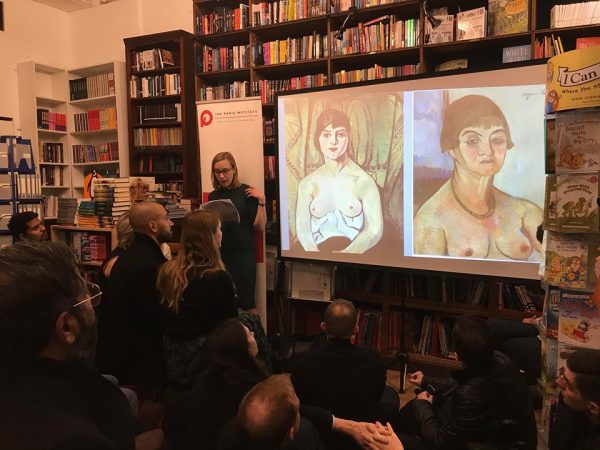 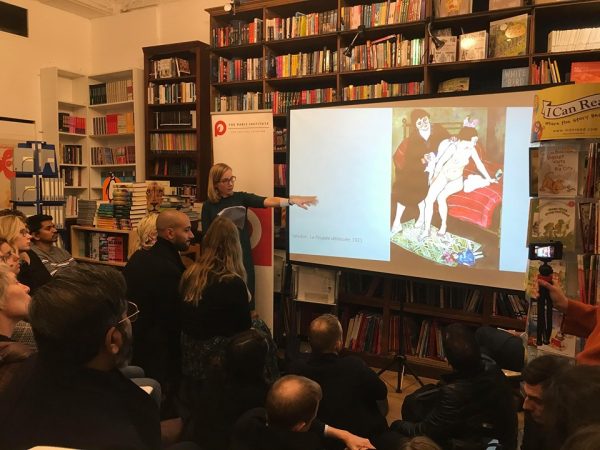