PICT congratulates core faculty members David Selim Sayers and Evrim Emir-Sayers on the publication of their most recent book, The Struggle For Modern Turkey: Justice, Activism, and a Revolutionary Female Journalist (I.B. Tauris, 2019).

The book is an English translation of Roman Gibi (“Like a Novel,” 1968), the autobiography of Sabiha Sertel (1895–1968). Sertel was among the first Turkish women–if not the first–to work in professional journalism, to face prosecution and imprisonment for her writings, and to end her life in political exile. She chronicled the demise of the Ottoman Empire, the foundation of the Republic of Turkey, and the formative years of the new republic including World War II and the country’s alignment with NATO. In her memoirs, Sertel develops an exceptionally nuanced and inquisitive take on Turkish history, one that takes us beyond linear grand narratives such as “Westernization” or “Islamization” and reminds us that history is a complex and contradictory affair.

Appearing to rave reviews, the translation was praised by leading authorities in the field. As writer and journalist Stephen Kinzer opines, “From now on, no one will be able to write social, cultural, or political history of Turkey during that period without referring to this fascinating memoir.” 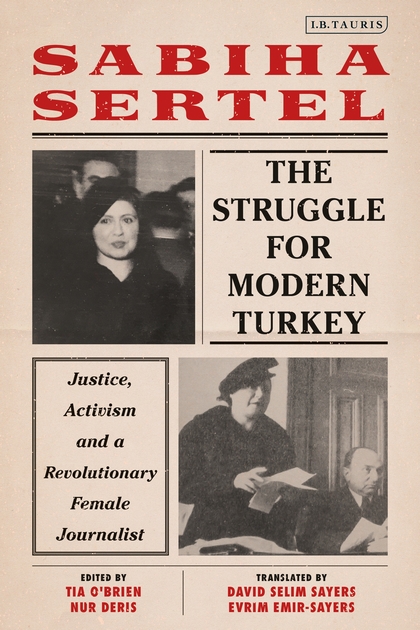