PICT will hold a special Honorary Lecture at Sorbonne University to celebrate the 130th anniversary of the Eiffel Tower! We are happy to announce the third event in the PICT Honorary Lectures series: “The Eiffel Tower: A Landlocked Lighthouse for Paris,” a talk by PICT honorary member Prof. Dr. Hollis Clayson (Northwestern University). The event will take place at the Sorbonne on Tuesday, October 8, and is co-sponsored by Sorbonne pour l’Organisation des Nations Unies (SONU).

La Tour Eiffel – a 300-meter open-work four-footed iron pylon – was the tallest structure on earth when it was erected in 1889 for the Exposition Universelle marking the centenary of the French Republic. It was chosen from more than 100 entries to be the clou of the fair; its singular signature structure. In this talk, art historian Hollis Clayson (Northwestern University) will focus on the illumination of the enormous landlocked lighthouse as well as its initially intended functions. What balance did its stunning éclairage strike between entertainment, visual panache tout court, practicality, and surveillance? How did its idiosyncratic and unprecedented blend of lighting technologies help to produce its materiality and immateriality? What traces did its spectacular appearance leave in the visual arts? The talk will introduce and evaluate a range of approaches to these questions.

Seating is limited; Please RSVP using the form at the bottom of the page. 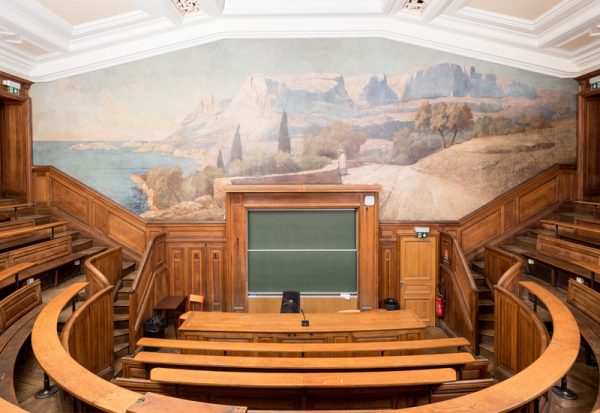 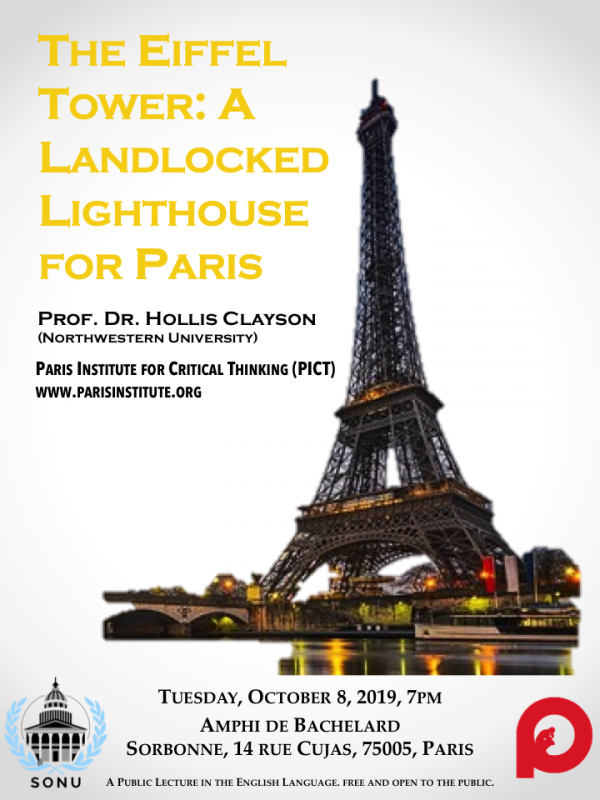