You are here: Home / Politics and Cinema: The Republic of Turkey

Politics and Cinema: The Republic of Turkey 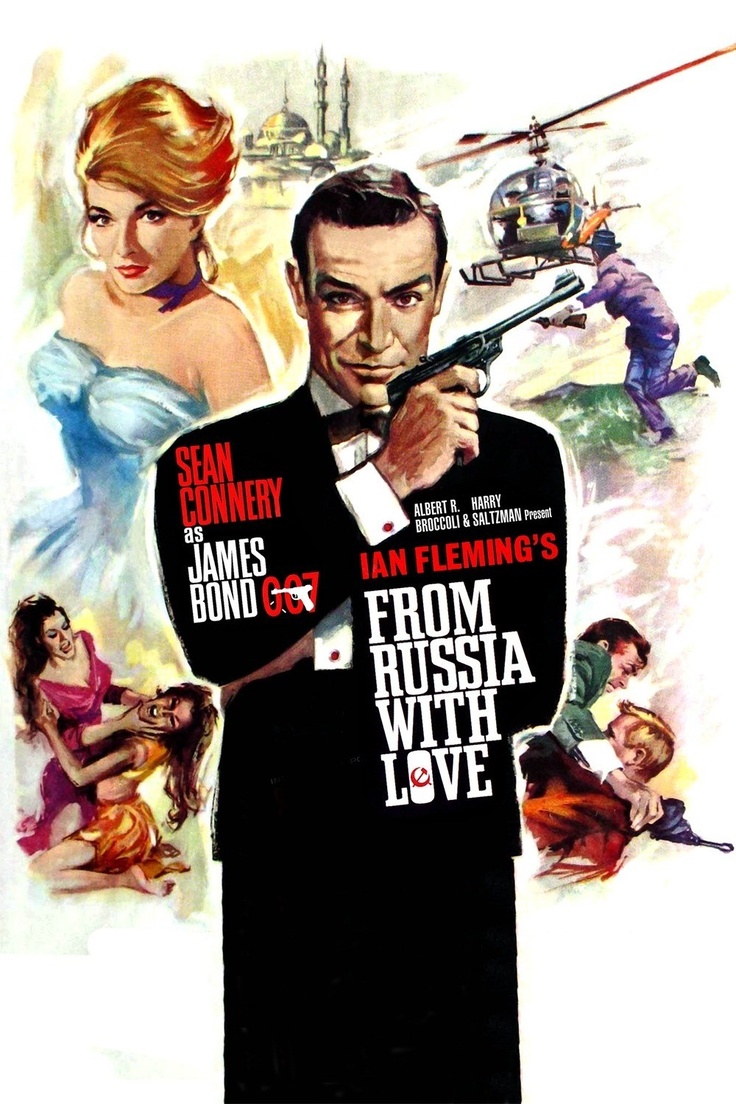 International filmmakers have long been attracted to Turkey, using the country as a setting for politically charged films from the 1963 James Bond movie From Russia With Love to the 1978 prison break movie Midnight Express. At the same time, Turkish cinema has assiduously presented the country to an international audience, perhaps most prominently through the work of two directors who took home the Palme d’Or at the Cannes Film Festival—Yılmaz Güney (Yol, 1982) and Nuri Bilge Ceylan (Winter Sleep, 2014). Key topics of Turkish political history such as the Armenian Genocide, Turkey’s NATO membership, the plight of the Kurdish minority, the migration of Turkish workers to Europe, the role of Islam in society, and the megapolis Istanbul, have been treated in a long list of exceptional fiction films and documentaries.

In this course, we will explore the political history of Turkey through the lens of Turkish and international filmmakers. We will assess the content of the films through background readings on Turkish history. But just as importantly, we will focus on the medium of film itself. Is film an appropriate outlet for the discussion of political and historical topics? Which techniques does film use to represent, or misrepresent, such topics? And how can film affect public opinion on matters of politics and history? At the end of the course, we will have gained a critical overview of Turkish political history as well as the ability to critically evaluate not just films concerned with Turkey, but films concerned with any aspect of political history, including our own.