Torres, 31, plays the title role of Amparo, a single mother in 1990s Colombia who goes up against corruption, violence, and a patriarchal society to rescue her teenage son, drafted into the army and assigned to a war zone. In the words of Variety’s Emiliano Granada, Amparo “struggles not only with the male driven institution to whom her son is merely another uniform, but the whole context that surrounds her and her children, often grossly unempathetic and judgmental.”

Amparo marks the debut performance of Torres, who worked at an electrical appliance store until being discovered by director Soto. “Everything relies heavily on the actress’ work,” Soto remarked on her performance. “Sandra led the camera in a way and often this meant very long choreographed shots where she had to maintain her energy and rhythm right across.” In her review for Screen International, Wendy Ide praised Torres’ performance as “tightly controlled,” “understated,” and “magnetic.”

The International Critics’ Week (La Semaine de la Critique) is a section of the Cannes Film Festival organized by the French Union of Film Critics with the aim of discovering and supporting young cinematic talent from around the world. Torres receives her award on the section’s 60th anniversary, from a jury headed by Romanian director Cristian Mungiu, winner of the 2007 Palme d’Or with 4 Months, 3 Weeks and 2 Days. 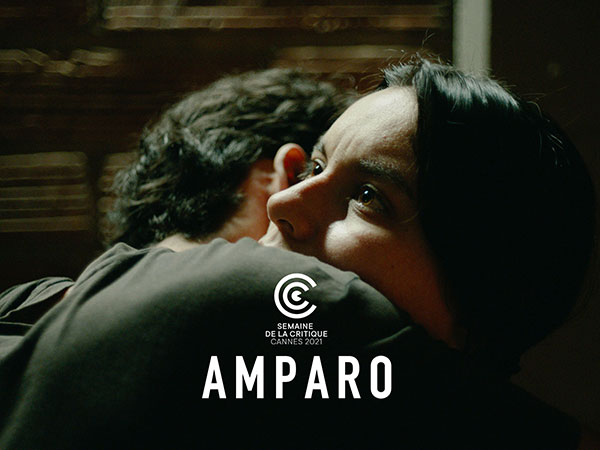