Valley of Souls, the 2019 feature film directed by Nicolás Rincón Gille and co-produced by PICT core faculty member Hector Ulloque, has been awarded the Etoile d’Or for Best Film at the 18th Marrakech International Film Festival in Morocco and the Special Mention of the Jury at the 42nd Festival des 3 Continents in Nantes, France.

At the Marrakech International Film Festival, Valley of Souls was one of 14 films taking part in the Official Competition and was unanimously awarded the highest prize of the festival by a nine-member jury chaired by Scottish actress Tilda Swinton. At the Festival des 3 Continents, Valley of Souls was one of 9 films in the International Competition, receiving a Special Mention from a five-member jury including US filmmaker Charles Burnett.

Set in 2002, Valley of Souls follows the story of Colombian fisherman José (Arley de Jesús Carvallido Lobo), whose two sons have been abducted and murdered by a paramilitary group. Upon learning that his sons’ bodies were set adrift on the river Magdalena, José embarks on a journey downstream to recover their remains. In her review for Variety, Jessica Kiang has called Valley of Souls “an immersive, riveting, exceptional debut that builds to a powerful lament for the vanished victims of Colombia’s civil strife.” 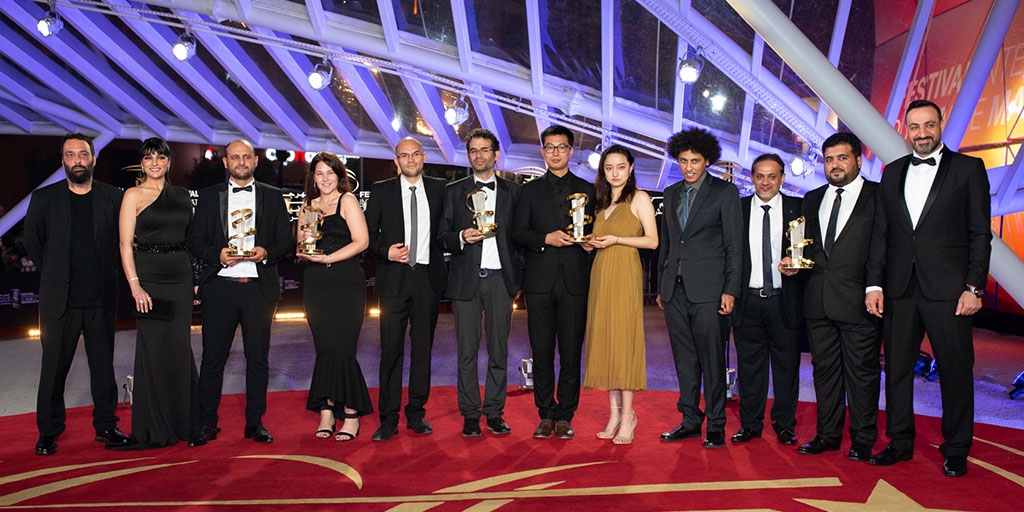 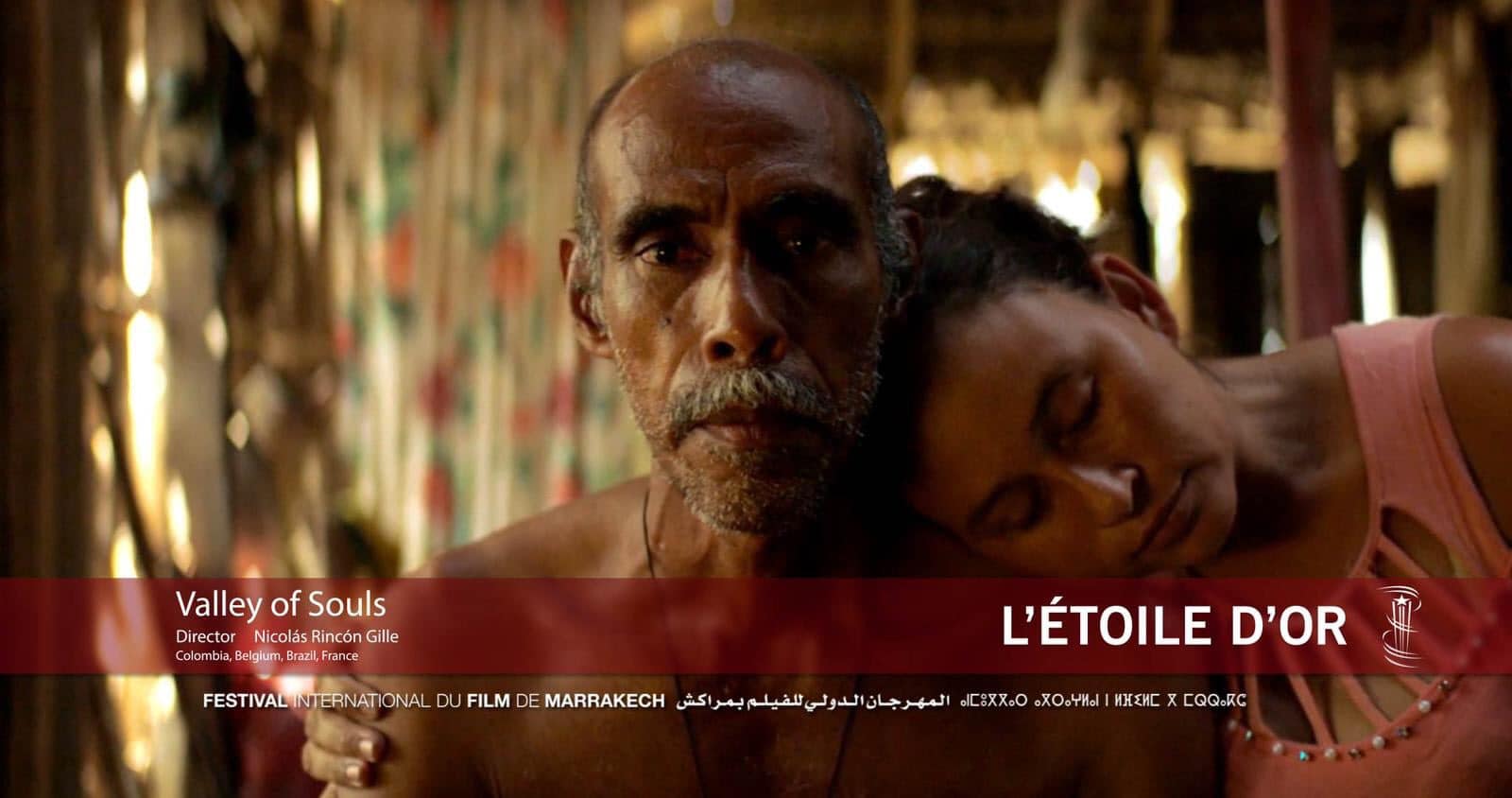 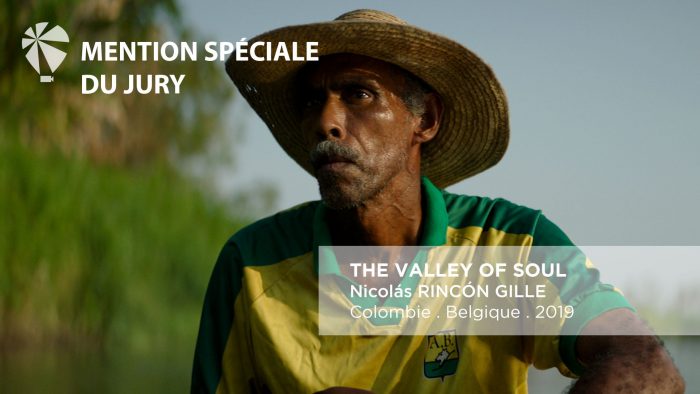