Nada’s early education and work in film took place in the USA, where she received an M.A. in Comparative Literature and Filmmaking from American University, DC, and worked on film production for the Investigation Discovery Channel. Since relocating to Paris in 2016, Nada has completed the program in directing at the École Internationale de Création Audiovisuelle et de Réalisation (EICAR) and joined the faculty at PICT, where she has taught the 18-hour course, Monsters of Conscience: The Cinematic Worlds of Tim Burton, in Fall 2019. Nada’s new PICT course, The Woman Leads: The Belly Dancer in Egyptian Cinema, will commence as soon as current state restrictions on assembly are lifted. 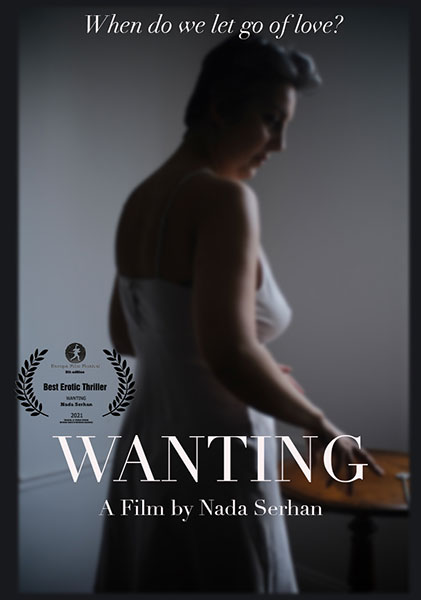