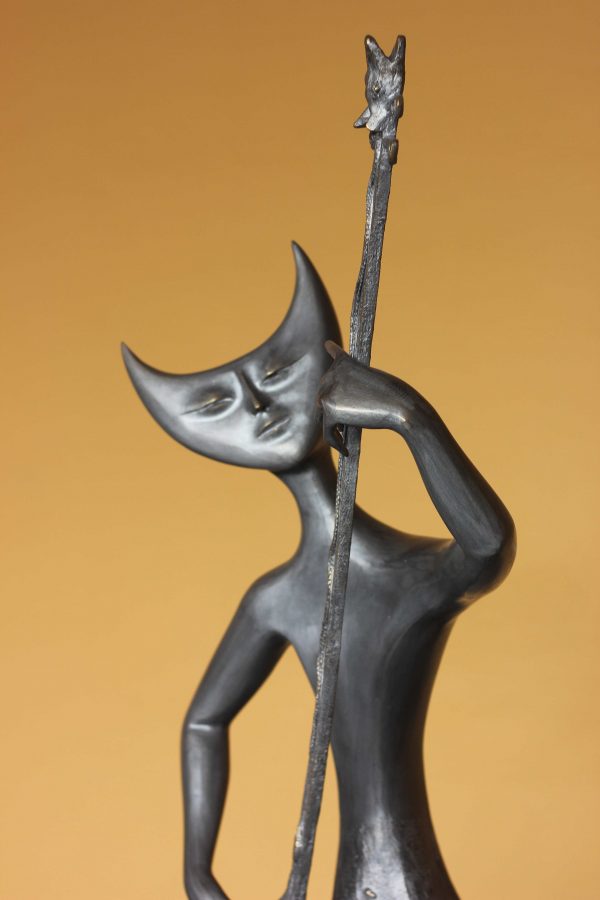 “Shuffle the cards. Masculine? Feminine? It depends on the situation. Neuter is the only gender that always suits me. If it existed in our language one would not observe this floating in my thought. I would be for sure the worker bee.” -Claude Cahun, Disavowals.

Surrealism is a movement that walks the margins, whether these margins belong to society, culture, or gender. Male surrealist authors have often idealized the figure of the woman, both as an inspiration and as a creator with privileged access to the unconscious. Seen as muses by these authors, women are sacralized and reified, while at the same time regarded as a currency of exchange and seduction. But how do the margins speak for themselves? What kind of vision is revealed when we analyze the work of women in surrealism, women who were at the same time writers, painters, models, and muses, and who, while not among the founders of surrealism, enriched it with their fragmented but unique vision?

In this course, we will focus on works by women surrealists such as Claude Cahun, Leonora Carrington, Leonor Fini, Bona de Mandiargues, Joyce Mansour, and Remedios Varo. Their exceptional thought and writing will lead us to central questions regarding gender and literature in the 20th century: How is it that the writings of certain female authors appear strikingly virile? What is the role of the body in women’s writings in the 20th century? Were women’s works somehow doomed to self-portrayal, while male authors managed to step beyond it? And must we criticize male writers such as Léautaud or Flaubert for their misogyny if their misanthropy was equally ferocious? The course will allow us to approach such major questions through privileged access to a group of seminal women authors whose works are still waiting to be discovered by the broader public.