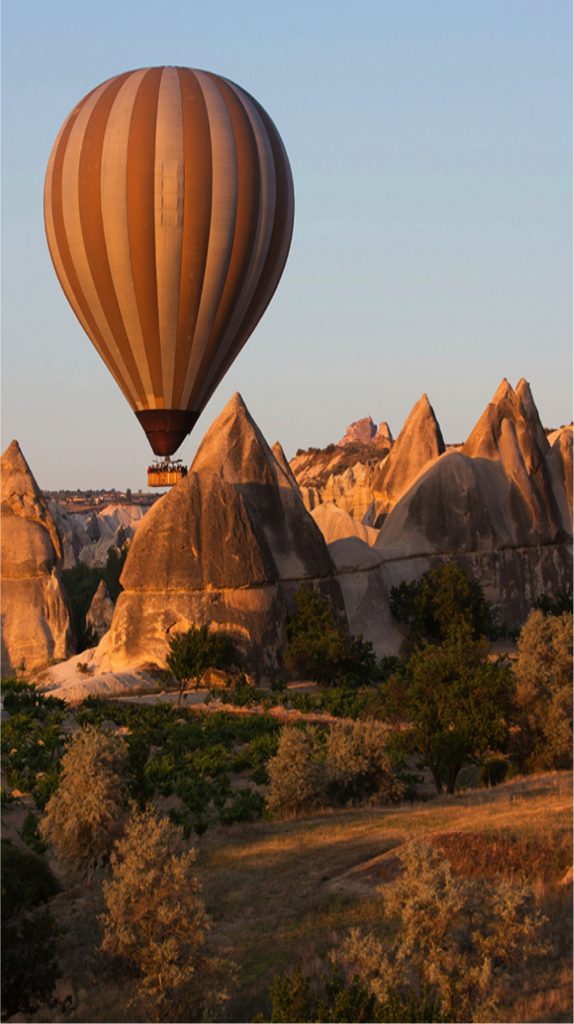 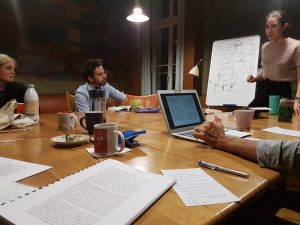 Existentialist philosophers raise new questions about the meaning of existence because they find that traditional answers are inadequate in addressing our contemporary world. As a philosophical and literary movement, existentialism experienced its greatest flowering in 20th-century Paris, where it was popularized by figures such as Jean-Paul Sartre and Albert Camus. But the movement’s roots can be traced to Søren Kierkegaard (1813-1855), a Danish philosopher whose contributions to our understanding of human existence and humanity’s place in the world paved the way for 20th-century philosophy. Through his powerful penmanship, riddles, ruminations on mythologies, and usage of pseudonyms, Kierkegaard not only challenged traditional concepts of philosophy, but also previously established ways of philosophizing.

In this course, we will undertake a rigorous reading of Fear and Trembling, Kierkegaard’s most celebrated work. Under the pseudonym Johannes de Silentio, Kierkegaard uses Fear and Trembling to stage a fierce critique of religious dogma and a bold journey to the roots of human ethics and existence. The text invites us to dwell in the world of Abraham, the father of the three Abrahamic religions. To Kierkegaard, it is only through confronting one’s paradox that one can truly become oneself, and the force of Fear and Trembling rests particularly in what he calls “Abraham’s paradox.” Following Kierkegaard’s argument in a meditative fashion, we will discover how Abraham’s paradox heralded not only the existentialist movement but the entire philosophical world of the 20th century, including figures such as Camus, Sartre, Martin Heidegger, Paul Ricoeur, Jacques Derrida, and many others who took Kierkegaard as their inspiration.