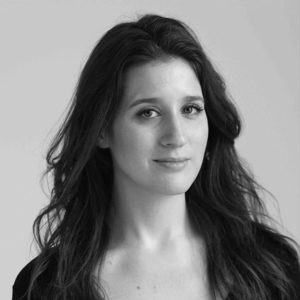 MICHELLE COURSEY is an Oregon native who moved to New York City twenty years ago for college and never left. Her work has appeared in national and international magazines, on television shows, the runway and the red carpet. Although she originally came to the big city to study acting, she decided that makeup was the career for her.  Michelle has had the privilege of assisting some of the most famous makeup artists in the world, including Pat McGrath, Dick Page, Tom Pecheux and Charlotte Tilbury. She has worked backstage at New York and Paris Fashion Weeks for more many seasons, as well as the Victoria’s Secret Fashion Show, and on countless photo shoots and campaigns. Most recently, she was the personal makeup artist for Adriana Lima on the television show American Beauty Star.

When not doing makeup, Michelle is pursuing her other passion, collecting and wearing vintage clothing. She has been collecting vintage clothing since she was 15 years old. She is obsessed with all things vintage, especially the 1930’s and 40’s. She and her husband have a YouTube Channel called My Vintage Love which follows their vintage adventures as well as her blog: www.myvintagelove.com. She believes that the vintage beauty aesthetic influences all of her work and is always looking for new vintage images and clothing to add to her collection.

To find out more about Michelle, check out her: