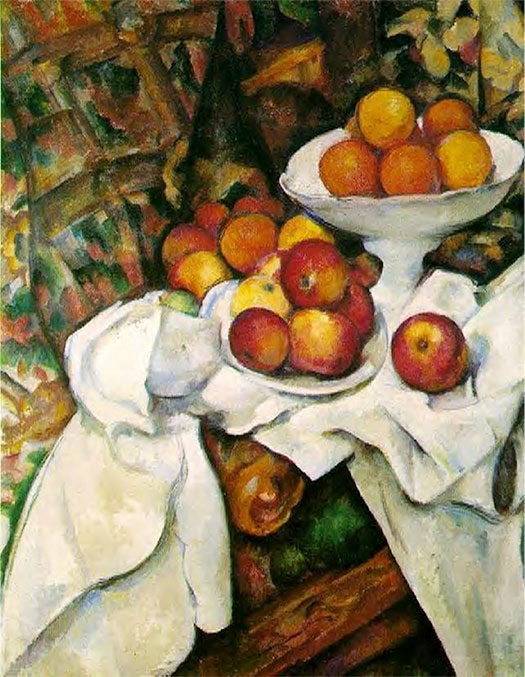 “I will astonish Paris with an apple!” Paul Cézanne (1839-1906), to whom these words are attributed, not only astonished the Parisian art world, but also became one of the most celebrated painters of all time. Indeed, the painter’s impact was so deep that he even inspired some of the seminal texts of 20th-century philosophy of art. Maurice Merleau-Ponty (1908-1961), a central figure in the philosophical tradition of phenomenology and editorial board member of the French philosophy journal Les Temps modernes, established by Jean-Paul Sartre, was particularly drawn to the painter’s work. Merleau-Ponty discusses Cézanne in two studies of central importance to contemporary philosophy of art, namely “Cézanne’s Doubt” and “Eye and Mind”.

In this course, we will take Merleau-Ponty as our guide as we venture into Cézanne’s world—the world of an artist who reinvigorated modern painting by emancipating the human eye from the constant attack of photographic realism as well as traditional painting’s ultimate limitation of perspective. At the same time, we will familiarize ourselves with the “phenomenological method” that Merleau-Ponty applies to art, a method that entails the suspension of all presuppositions and value-based prejudgments that condition our perception of the world, usually without us even being aware of it. At the end of the course, we will have developed an insight into the most significant questions shaping the contemporary art world, discovered new ways of regarding a painting, and encountered new methods of perception and philosophical thought.