On Wednesday, February 13, 2019, PICT organized the fourth event in the PICT Faculty Lectures series. The talk, entitled “The Tale of a Medieval Heresy: A Philosophical Pleonasm,” was held by PICT core faculty member Kristof K. P. Vanhoutte and hosted by the Fondation Biermans-Lapôtre.

Kristof’s talk focused on the Beguines and Beghards, two Christian lay orders predominantly active in northern Europe from the thirteenth century onwards. In an intriguing blend of history and philosophy, Kristof recounted the beginnings of the orders as well as the reaction of the Catholic Church to the challenge posed by these unofficial religious groups. Eventually, the orders were combatted as being heretical based on a list of assumed sins and transgressions that had very little to do with the actual beliefs and practices of the Beguines and Beghards. In fact, Kristof argued, it was the very indefinability and amorphous nature of these groups that posed the biggest threat to the worldly and spiritual order that the Church aimed to establish. Reminding the audience of the Greek roots of the word “heresy,” which simply signified a divergent path of thought and action before and beyond the reach of orthodoxy and dogmatism, Kristof ended his talk by encouraging his listeners to be “heretics” in this most original sense.

PICT would like to thank the Fondation Biermans-Lapôtre for providing an exceptional venue for this talk, and all participants who helped turn the lecture and following discussion into such a special occasion. 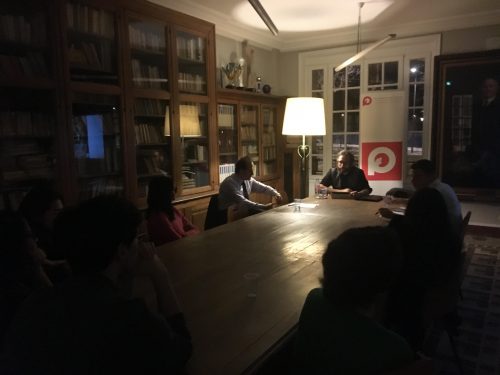 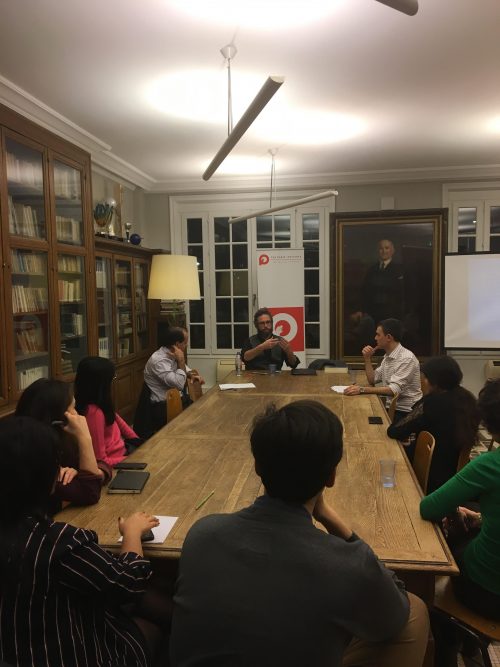 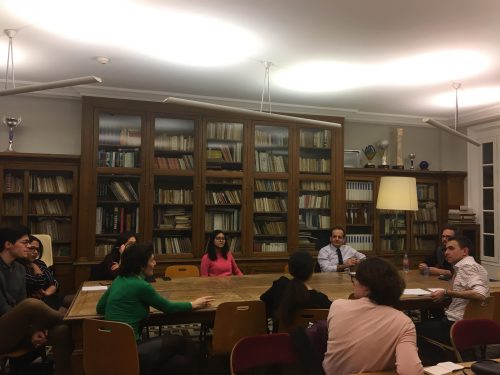 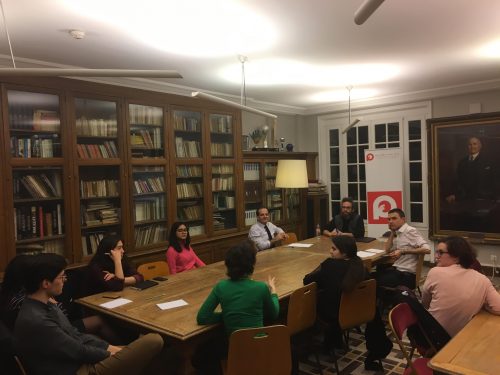