The talk, entitled “Matisse and Islamic Art,” was delivered by PICT honorary member Prof. Dr. Michael Barry, Distinguished University Professor at the American University of Afghanistan in Kabul and former Lecturer in Islamic Culture at Princeton University. Over the past 35 years, Prof. Barry’s work has ranged from international humanitarian assistance with organizations such as Médecins du Monde to the reorganization of the New York Metropolitan Museum’s galleries of Islamic art. A globally award-winning scholar and author, Prof. Barry’s most recent prizes include the inaugural International Avicenna Prize for Intercultural Dialogue, Peace, and Promotion of the Afghan Cultural Heritage (September 24, 2018) and the Prix Méditerranée du livre d’art (October 6, 2018) for his most recent book, Shakespeare à Venise (Éditions Diane de Selliers, 2017).

In his lecture, Prof. Barry demonstrated the historical processes that led to 20th-century Western art’s turn away from verisimilitude and the discovery by artists such as Pablo Picasso and Henri Matisse of non-European artistic traditions including West African sculpture, Japanese woodblock prints, and Middle Eastern miniature painting. With the help of striking illustrations, Prof. Barry showed the powerful effect of traditional Islamic arts on Matisse’s bold juxtapositions of bright color and his abandonment of Renaissance perspective. As Prof. Barry maintained, artists such as Matisse appropriated aspects of non-European arts without taking cognizance of the cultural and historical contexts of these artistic traditions. And while this formalistic influence is nothing to be scoffed at, Prof. Barry’s meticulous readings of Middle Eastern miniature paintings demonstrated the depth of appreciation that is to be gained from a better understanding of these arts’ original contexts. 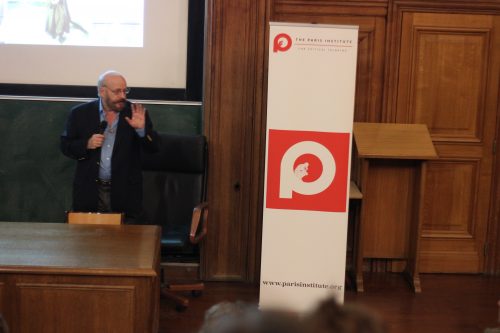 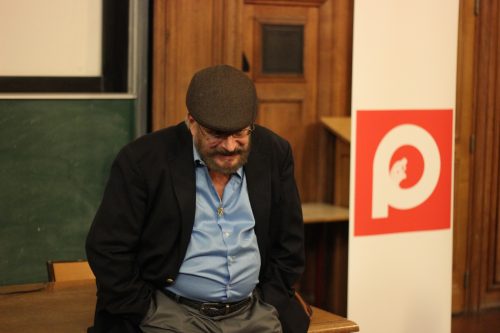 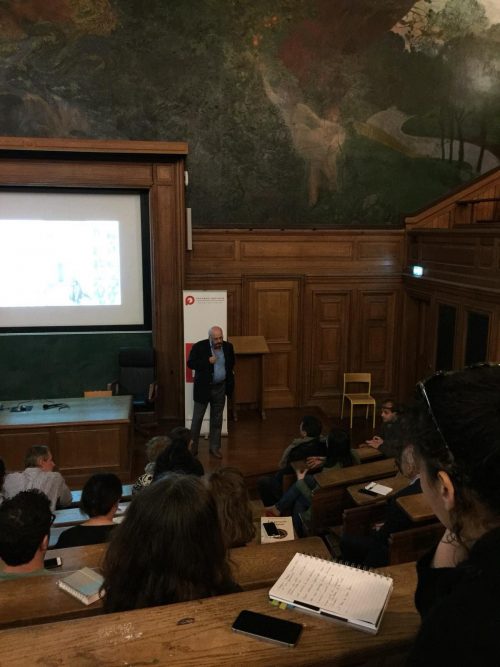 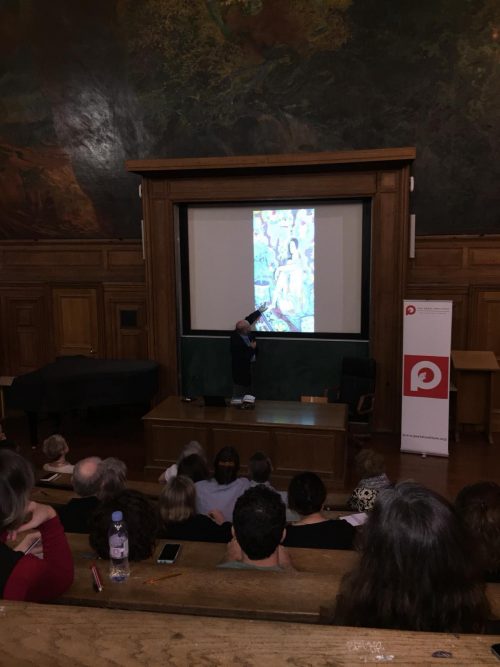 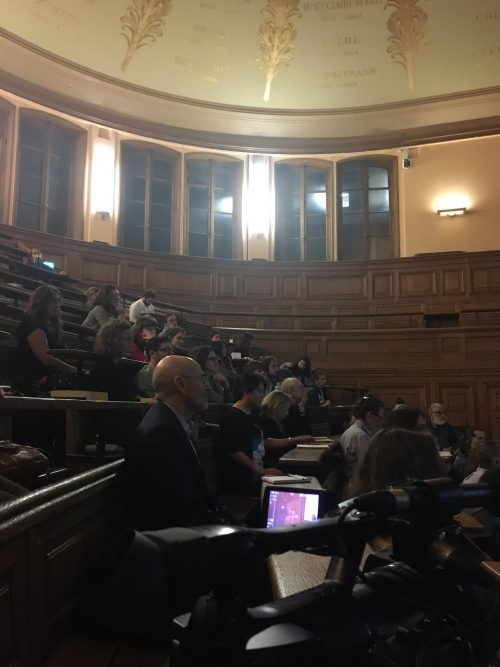 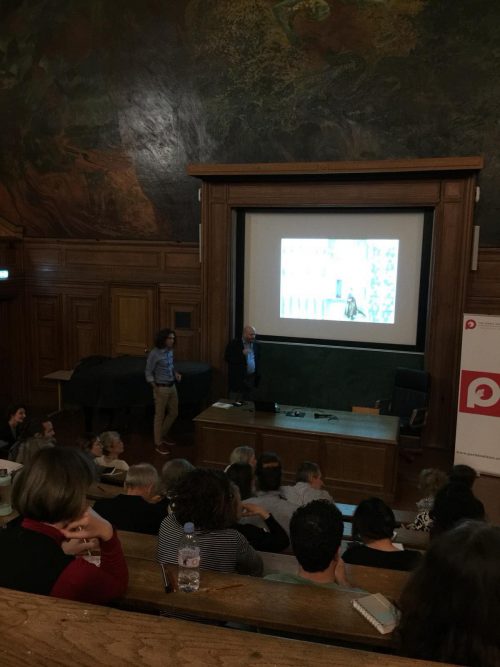 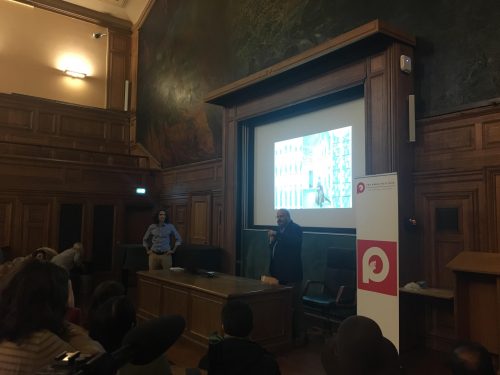 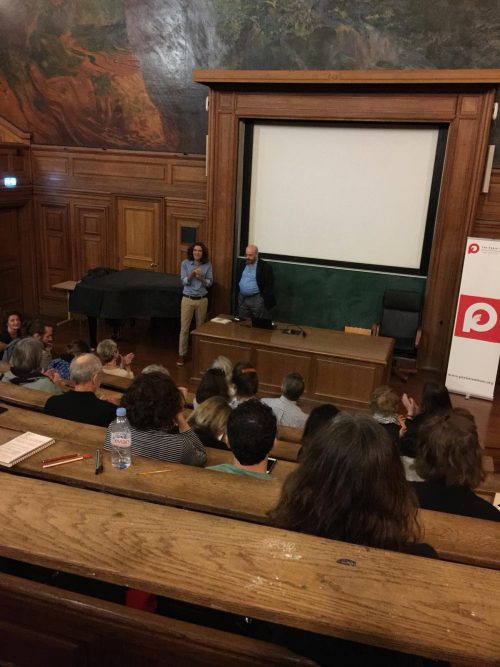