The fourth event in the PICT Honorary Lectures series took place on Wednesday, January 22, at the Fondation Maison des Sciences de l’Homme (FMSH). The talk was delivered by British philosopher and historian Jonathan Rée, on the topic of “Wittgenstein and the History of Philosophy.”

Ludwig Wittgenstein (1889-1951) was one of the great iconoclasts of twentieth-century philosophy. As Rée pointed out, Wittgenstein often guided his students away from the history of philosophy, maintaining that an excessive engagement with thinkers of the past could inhibit the development of one’s own original questions and ideas. This caveat was taken up enthusiastically by many twentieth-century philosophers, especially in anglophone countries, resulting in an often wholesale dismissal of the philosophical tradition.

Rée concurred with Wittgenstein’s emphasis on thinking without inhibitions and preconceptions. However, Rée also pointed out that Wittgenstein did not condone a categorical disregard of historical thinkers. Many of Wittgenstein’s self-proclaimed followers, Rée observed, forged whole careers for themselves simply by opposing past thinkers without making any constructive contributions to the field. And the history of philosophy maintained its importance, not because past philosophers were “right” or “wrong,” but because their bold questions and creative ways of thinking remain seminal and inspiring to this day.

The event took place in front of a full house at the Forum de la bibliothèque, FMSH. We extend our deepest gratitude to Jonathan Rée, FMSH / Collège d’Études Mondiales, and our remarkable audience that enlivened the evening with its questions and contributions.

Note: on Tuesday, January 21, PICT organized a book talk and signing event with Jonathan Rée at the Red Wheelbarrow Bookstore, devoted to Rée’s most recent publication, Witcraft: The Invention of Philosophy in English (Penguin, 2019). You can read more about the event here. 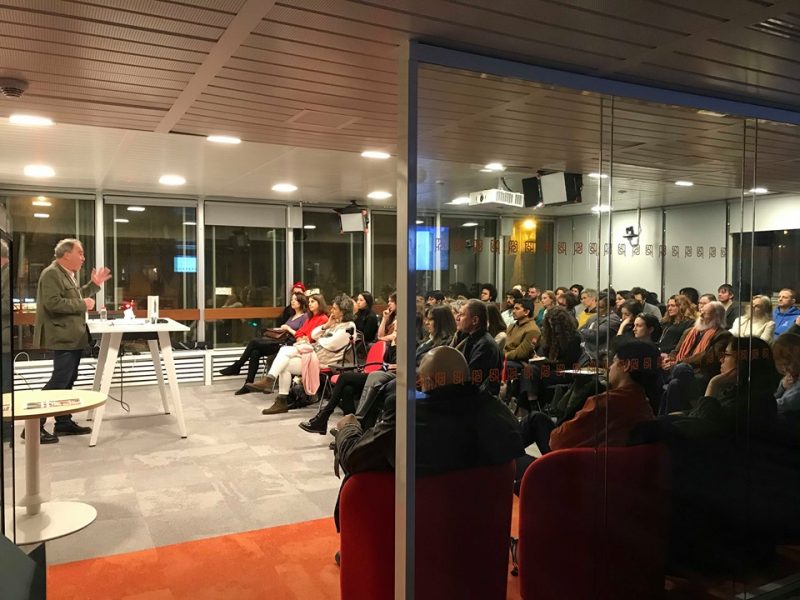 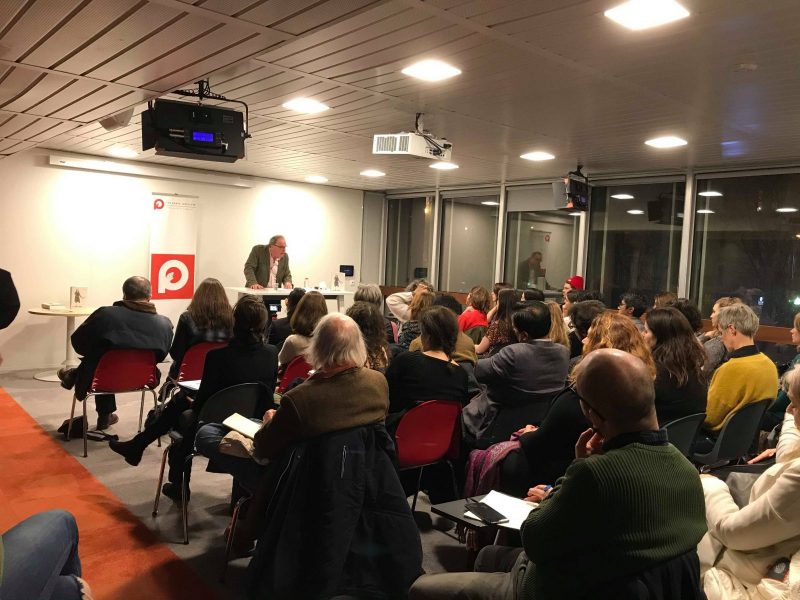 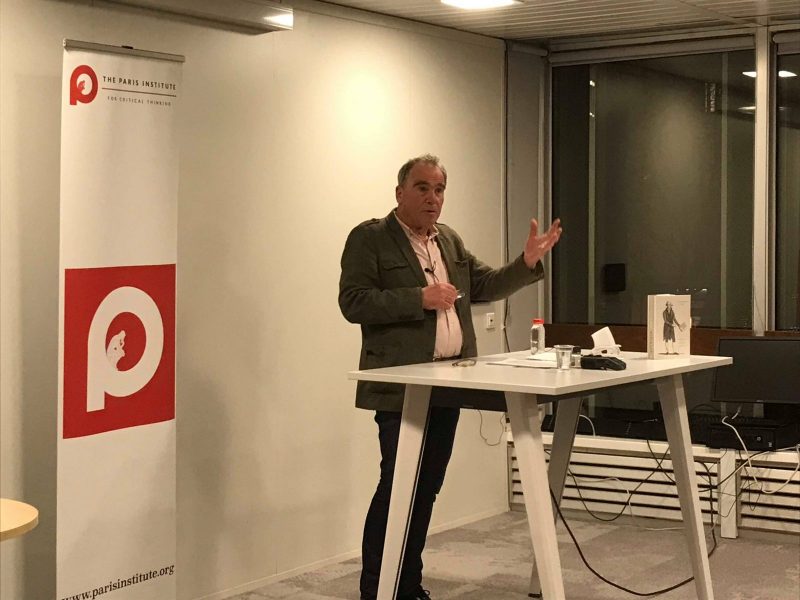 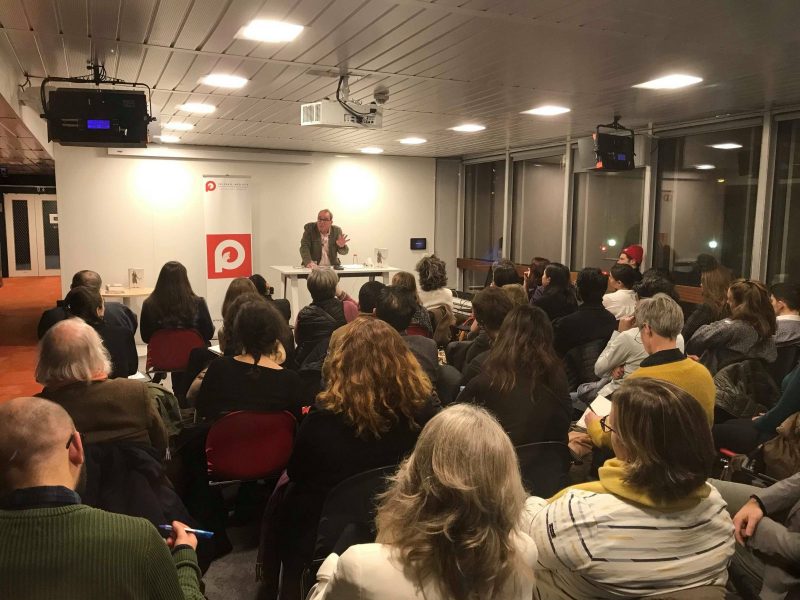