On Thursday, March 5, PICT co-founders Evrim Emir-Sayers and David Selim Sayers will be in New York City to discuss the founding philosophy and trajectory of PICT at a special event entitled “Academic Life Beyond the University.” The event, which will take place at 12 noon, is organized by the Hagop Kevorkian Center, New York University (NYU).

There are many factors that position PICT as an alternative to the traditional university when it comes to the teaching and public dissemination of the humanities and arts. PICT courses have no prerequisites or grades and are open to learners of all backgrounds. In contrast to the bulging administrations of most universities, PICT is an “anti-institution” that aims to bring together instructors and learners before getting out of their way. And while many universities invest their income in areas divorced from the classroom, PICT bets on a non-profit remunerative system that channels a majority of tuition fees directly to its instructors.

What were the reasons that prompted the PICT co-founders to give up their positions within the traditional university system and embark on this innovative model? What have been the challenges and rewards of acting as independent scholars housed at a non-profit institute such as PICT? And what is the place and future of alternative academic initiatives like PICT in the landscape of higher education? If you are in New York City and would like to discuss these questions and many more, please contact us directly to enquire about the conditions of participation. RSVP is required; we look forward to hearing from you!

More information on the event can be found at the NYU website. 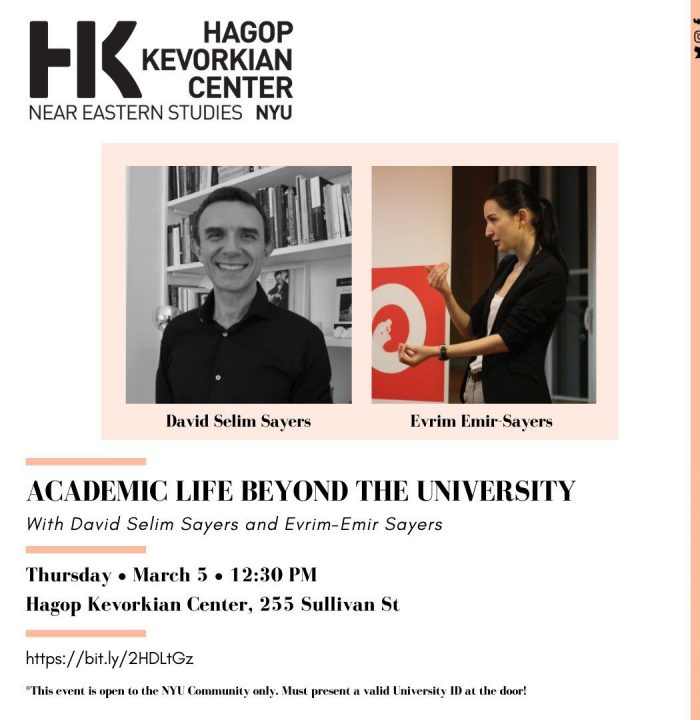